Just the name of this alone had me in a state of instant intrigue. Who calls a cake a ‘parkin’?

As I sit here with my favourite red benzer dessert bowl full of the stuff, I am still deciding whether I actually like it!

The ginger parkin was fun to make, forming a thick brown mix that did not present as anything vaguely edible. With an edibility rating scale scoring no more than a 2.5., the joy was definitely in the mixing of butter with the sugar, molasses & the adding of spelt flour was comfort cooking transporting you back to Anglo baking traditions of the 17th Century.

The verdict of the parkin was weighted between various family members. Here’s a taste of their comments:

“Would taste good with a cup of chai tea, I’m not just saying that to be nice”

“Will try some a bit later mum”

And from me now that I have finished my sampling “Very  nice with a good scoop of vanilla ice-cream, followed by a chai tea”

However all this aside, we all need to try & do new things and enjoy the process of doing so. In a world that is so results orientated let’s never forget the fun of just getting in and having a go.

And at this point a special thanks to my husband for his awesome photos and for never complaining about having to pull out the camera on demand.. .Love you hun.

Pre-heat oven to 160 degrees and line a slice tray with baking paper.

In a bowl combine butter, sugar & molasses and gently melt in microwave. Mix with spoon and then add all dry ingredients until combined.

Combine milk and egg together in cup and add in to parkin mix.

Pour into cake tin and bake for 30-40 mins or until tests clean with skewer. 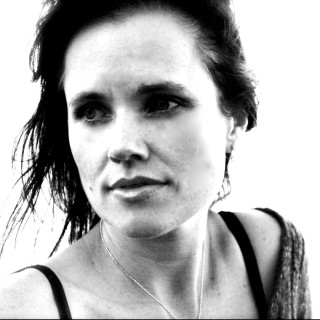